So I watched the first debate between the two presidential candidates. This is an exercise I would suggest everyone who’s into having a correct information on the matter should do. Having an opinion on who’s better than the other without seeing them speaking next to each other on the same matters is surely incomplete, not to say wrong.

Now, to set my background: yes, I am a Romanian, and yes, I have no voting rights in the US. I’ve actually never been to the US. But this election matters to me, and to most of the world, not just to USA’s allies (yes, Romania is part of NATO, hence, an ally of the US). How does it matter? Well on several levels:

P.S. I wanted not to be biased, but Donald’s never-finishing sentences and lack of rhetoric and logic can cloud a man’s thinking.

I recently came across the following statement:

While at first glance this statement holds water, I personally am totally against this comparison. The limits of freedom of speech – what you can and cannot say – are totally outlined even in democratic societies. You can say that there is no God, but you cannot say that Hitler was a hero, for example, in Germany (and many other countries for that matter). Freedom of speech is not the same with freedom of thought, you can think that Hitler was a hero, no one will know unless you say it.

Privacy, on the other hand, is one key element to modern society. Less than one hundred years ago there were, more or less, no laws that protected privacy (except for privacy of correspondence – which one may argue has more in common with freedom of speech and freedom of association rather than privacy). I have nothing against people entering my private life, let them. My problem is when whatever they do with my private information is not done with my explicit consent. I graciously accept Google collecting data based on my behavior but I will not, under any circumstances, let the state know uhm… where I live? I’ll post happily anything on Facebook, Vine, Instagram, Twitter, Linked In, Goodreads… Ashley Madison, but I will be outraged when somebody reads it. Of course, I’m going to an extreme with this. Bien sur I won’t be outraged when somebody reads it, that’s the whole point of posting my opinions and info on public spaces… such as MySpace.

Back to the issue at hand: freedom of speech is limited by law. Privacy is also, but think of this: you don’t know that your privacy is being stomped on until someone uses your personal info in an obvious manner. You don’t know who read your Facebook post until he likes, comments or shares it. Or physically tells you something about it. Same with privacy: if your way of life doesn’t change, you won’t know that your privacy is being violated. You like it when on your new phone all your accounts are linked together but you don’t like it when the state knows where you’ve been. Moreover, what if your way of life improves due to that privacy violation, but you won’t notice it, similar to your browsing experience?

Dear Mr. Snowden, I like you, but your comparisons are way too much for society’s current state. Or perhaps I missed the joke?

Now listen to what a Marxist has to say about privacy. 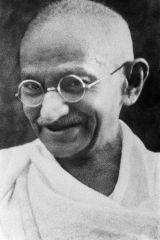 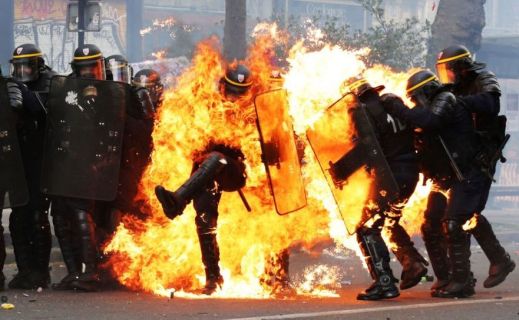 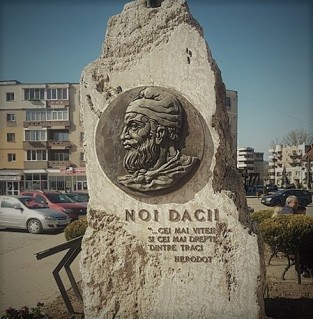